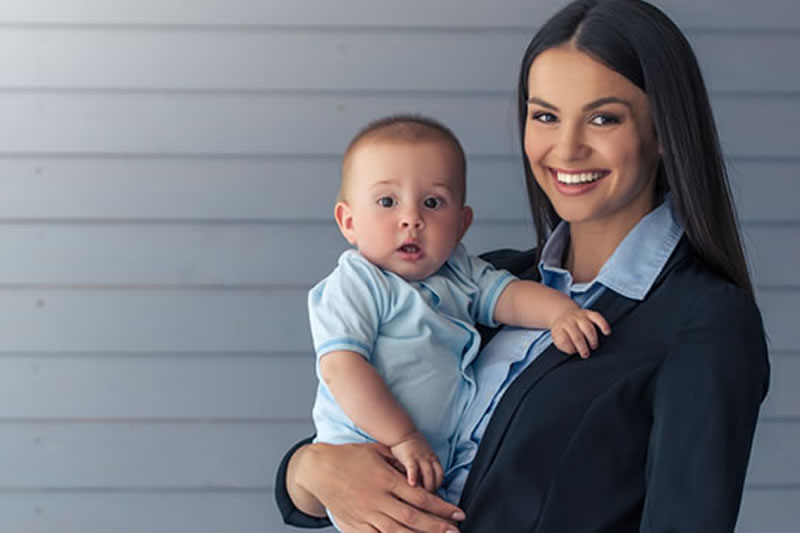 The Past, the Present and the Future of Dynamic Breastfeeding Moms Seeking Justice - Where Are We Now?

South Florida
Certainly, the accommodations for breastfeeding women in the past were neither adequate nor fair. But women across the state have worked tirelessly to make changes by forming committees, discussing the issue with judges, and getting the word out about this important issue. We are finally starting to see the results. The present situation in Miami-Dade County is a preeminent example of what can happen when lawyers and judges come together to demand something better. For years, the Miami-Dade Chapter of FAWL had lobbied for lactation rooms in the state courthouses so that breastfeeding women could readily participate in hearings and trials without having to worry about where they would pump. Their efforts finally paid off when they got the attention of Judges Jennifer Bailey and Scott Bernstein. After learning of the FAWL initiative, Judges Bailey and Bernstein personally advocated for the lactation rooms from the inside and were instrumental in making the initiative a reality. They found the spaces, got the approval, and oversaw a slew of staff members who helped to clean out the rooms and give them a coat of fresh paint. Then FAWL stepped in and provided the art work and the furnishings for the lactation rooms. It truly was a coordinated and successful effort between FAWL and the Judges, and there are now lactation rooms in four different state courthouses across the County: The Miami-Dade County Courthouse (West Flagler Street); The Lawson E. Thomas Courthouse; The Richard E. Gerstein Justice Building; and The Miami-Dade  Children’s Courthouse. The rooms include comfortable chairs, several electrical walls, and beautiful artwork. Now, nursing lawyers, along with jurors, witnesses, litigants and court employees, no longer have to wonder where or how they will pump.

Lara Bach—a member of the Miami-Dade FAWL who also played an instrumental role in getting the lactation rooms set up—explained that as soon as Judges Bailey and Bernstein got involved, it was only a few months until the lactation rooms were up and running. She emphasized that if other FAWL chapters want to see the same success, they “need to a find a champion on the inside,” judges who are willing to push the issue and make it a priority. Miami-Dade FAWL’s next breastfeeding initiative is focused on bringing a lactation room to the federal courthouses in the area.

Certainly, while we have come a long way, we also have a long way to go. The improvements that have been implemented in Miami-Dade Courthouses do not exist in most courthouses across the state. It is a basic right and necessity for breastfeeding women to have a designated place to pump when they are in court. Indeed, the intent of the anti-discrimination laws, and the policies of the profession, should make that clear. But a lot still needs to be done to implement adequate reform state-wide. The only way that will happen is if lawyers and judges across the state come together to make this issue a priority. As the experience of Miami-Dade demonstrates, it only takes the attention of one or two judges to make the successes in Miami-Dade a reality in other counties across the state.