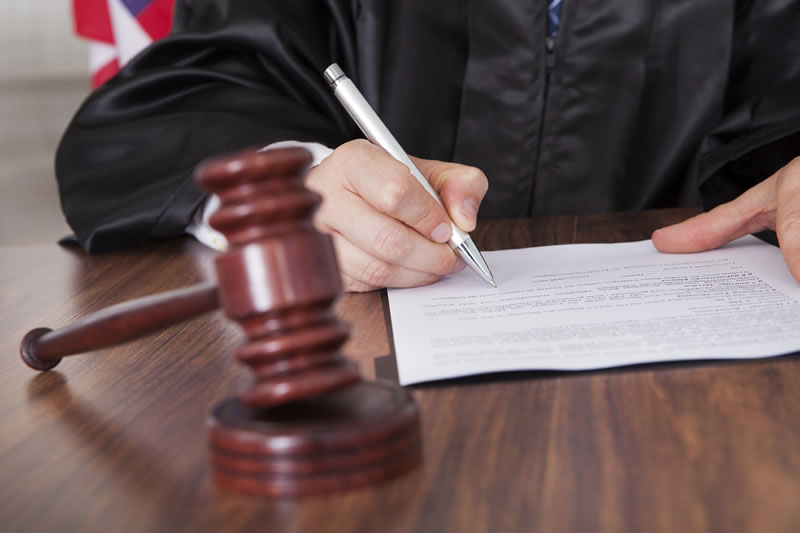 Florida lawmakers push for new law that could alter parental custody
Half of all American children will witness the breakup of their parents' marriage, according to divorce statistics. Florida law makers are pushing for a new law that would give parents split custody. It’s a controversial bill that many politicians believe will pass in a matter of time.

Sign alimony reform, pave way for shared parenting
Gov. Rick Scott holds the power to vastly improve the lives of millions of Florida's children at no cost to taxpayers by signing Senate Bill 668 into law. This bill, which also makes needed reforms to alimony in the age of the two-earner couple, better allows children of divorce to receive what they want and need — equal time with both parents. A large and growing body of research validates their wishes, and I strongly urge our governor to waste no time in signing SB 668, recently passed by the Florida Legislature.

Florida Alimony overhaul is last bill left in Legislature
It’s the last bill left. As of midday Friday, the House and Senate have sent Gov. Rick Scott 271 of the 272 bills passed in the 2016 session. Scott has approved 206 bills, vetoed one bill and 64 bills are pending in his office.

Florida Bar Association's Family Law Section says it no longer supports alimony-reform bill it helped write
Just before the end of its 2016 session, the Florida Legislature approved a bill to go to Gov. Rick Scott that has put the Florida Bar in an odd quandary: The Bar's Family Law section is now urging the governor to veto a bill that, for the most part, it wrote, lobbied for and wanted to see pass this year.

Senate signs off on alimony overhaul
The Florida Senate approved an alimony overhaul that would establish formulas for alimony payments and includes a controversial provision dealing with how much time children should spend with their divorced parents.

Florida Senate passes bill that helps give divorced parents equal time with children
Judges soon may have little choice but to give divorcing parents equal time with their children. The Senate on Tuesday passed a change to divorce law that would require judges to presume that it is best for children to split time equally with both parents and to issue a detailed order if they deviate from that standard.

Florida family law reform bill bad for kids?
Senator Tom Lee is calling for one of the first mandated 50-50 child custody splits in the nation, requiring children spend “approximately equal time” with both parents. "The 21st-century view of the family is that mothers and fathers are equally equipped today to help manage the lives of their children," Lee said.

Law Would Stop Rapists From Getting Custody of Their Child When a Raped Woman Rejects Abortion
Yesterday, the 38 Michigan Senators unanimously passed the Rape Survivor Child Custody Act authorizing courts to terminate the parental rights of rapists upon a rape conviction or upon a finding based upon “clear and convincing evidence” that the parent committed “criminal sexual conduct” – the terminology used for rape under Michigan law – and that the “conduct resulted in the child being conceived.”

Palm Beach divorce case ends, with warnings for older couples
The long, legally complex and inarguably sad case of Zelman vs. Zelman is over. In a settlement inked this month, attorneys representing 87-year-old Martin Zelman, a successful Long Island businessman who slipped into dementia, and his children from his first marriage agreed to pay his wife, Lois, $9.75 million so she would move on with her life without her husband of 15 years.