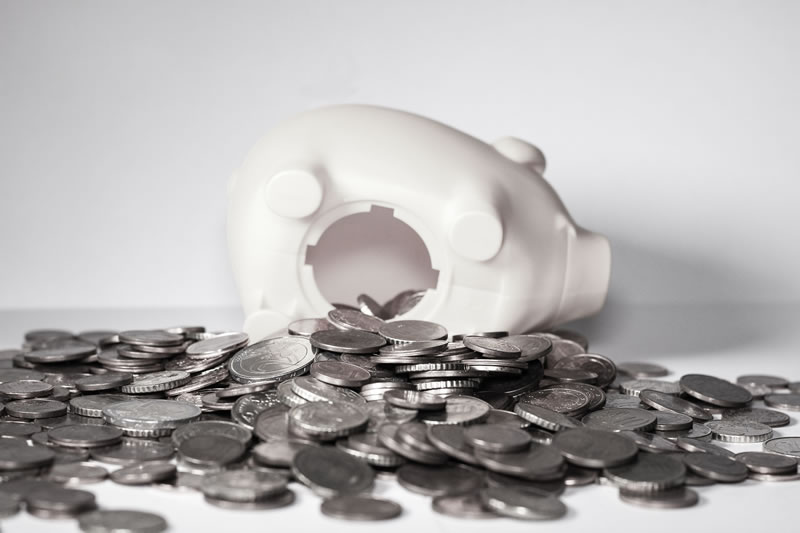 It is an all too common story. I represent a client who received an award of permanent periodic alimony following a long-term marriage of 30 years. The former husband was ordered to pay $1,200.00 per month in alimony to the former wife; payments were to be made through the State Disbursement Unit of Florida’s Department of Revenue. During this contentious divorce, the former husband informed the former wife in no uncertain terms that despite the court’s judgment, he would never pay her the alimony ordered and he was true to his word. The former wife took him back to court on numerous occasions until she ran out of money to pay her legal fees; eventually she gave up.

In Florida, Section 61.14, Florida Statutes, sets forth a procedure for the enforcement of delinquent (alimony or child) support that the court has ordered a party to pay through the local depository of the Clerk of Court or through Florida’s State Disbursement Unit. Under the specific procedure set forth in §61.14(6)(a), unpaid support payments may be converted into a final money judgment by operation of law. Such a judgment is subject to execution in Florida like any other money judgment.

What did this mean to my client? Because the former husband was not a head of household and was not supporting a spouse or dependent child, and because the arrearage judgment was more than three months old, the Social Security Administration could (and properly did) garnish the former husband’s monthly retirement benefits in the amount of $1,000.00 per month which the SSA now pays directly to the former wife. If you have an outstanding judgment for unpaid alimony or child support and your former spouse is receiving social security retirement benefits, you may be eligible to garnish his or her social security. Call me today at 407-426-6999 or fill out the online form provided on this page and I will contact you shortly. We will discuss your rights to unpaid support and how you may be entitled to recover support arrearages through the process of garnishment. Finally receiving the support ordered by the court in your case could very well change your life – it did for my client.