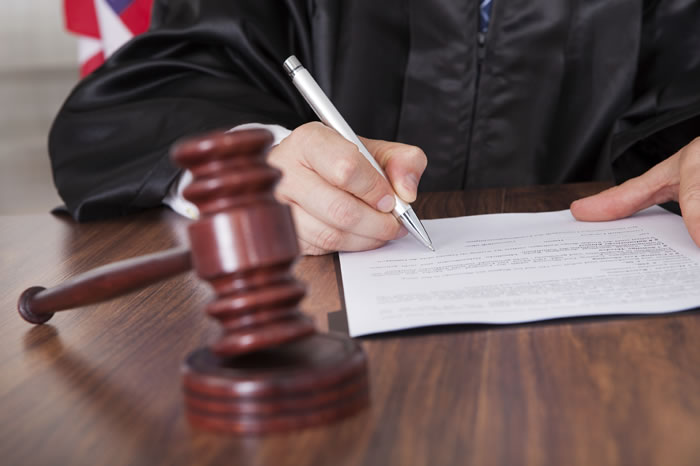 There was a recent decision by an Orange County Circuit Court judge regarding modifications of child support. The circumstances involved a Father who sought modification of his child support obligation to his Former Wife for a child who was over 18 years of age.

Florida Statue 61.30 reads, in part, the “guidelines may provide the basis for proving a substantial change in circumstances upon which a modification of an existing order may be granted. However, the difference between the existing monthly obligation and the amount provided for under the guidelines shall be at least 15 percent or $50, whichever amount is greater, before the court may find that the guidelines provide a substantial change in circumstances.”

Florida Statute 61.14 reads, in part, “when a party is required by court order to make any payments, and ….the child who is a beneficiary of an agreement or court order…… reaches majority after the execution of the agreement or the rendition of the order, either party may apply to the circuit court …. for an order decreasing or increasing the amount of support….”

The parties were before the Court on a Motion for Summary Judgment wherein the spouse receiving child support (payee) argued that the new guideline amount did not change by more than 15% or $50. The payor argued that he had the right to a modification of the child support even if the amount did not change by these amounts because one of the children reached the age of majority.

The Court ruled that the a party has the right to a new determination of child support under the Florida Guidelines when a child reaches the age of majority. A change in the Guideline amount of “15% or $50 whichever is greater” is not required.

If you have questions regarding child support modifications or any other Family Law matter please contact our office at your convenience to schedule an appointment to discuss your options with one of our child support attorneys in Orlando, FL.