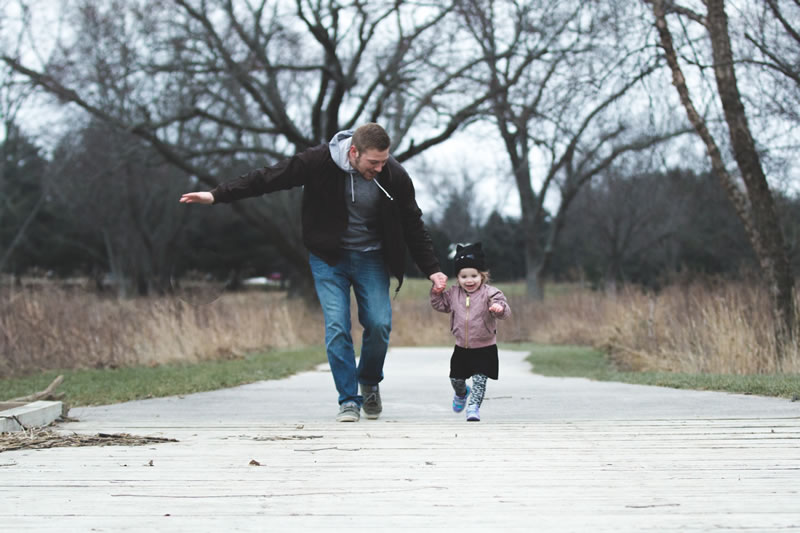 Best Interest of the Child Standard and Co-Parenting

When a Court determines the time-sharing schedule for the parties and their children, judges in Florida base their decisions on what is commonly referred to as “the best interests of the child” standard. All of those factors can be found in Florida Statute Chapter 61. While a judge will look at each case individually, Florida law recognizes the concept that children generally benefit from maintaining frequent contact with both parents and encourages both parents to continue making decisions for the children after a divorce.

Parents going through a divorce oftentimes overlook that their own individual behavior is constantly being reviewed by the Judge. That’s right, your own behavior during the divorce can have an impact on the final time-sharing schedule. Courts want to see each parent encourage a positive relationship between the child and the other parent, even if the other parent might not deserve it. The Court will also look at each parent’s willingness to honor the time-sharing schedule, and to make reasonable accommodations without resorting to Court action. This means when one party is running five minutes late, stay and wait for that party. Courts want to see you fight the big fights and let the small issues go.

A Court will also consider the parents’ ability to communicate with each other, to keep the other parent informed of the child’s activities and other big issues going on with the child. Courts want to see the parents doing what is best for the child especially when they are faced with a major decision impacting the child. Additionally, parents are expected to protect the child from the stress of divorce, including refraining from making disparaging comments about the other parent in front of the child or talking about Court outcomes in front of the child. If faced with the options of telling the child the truth of what happened in Court or make up a story—make up a story. The Court will appreciate your willingness to protect the child and preserve their innocence during this trying time.