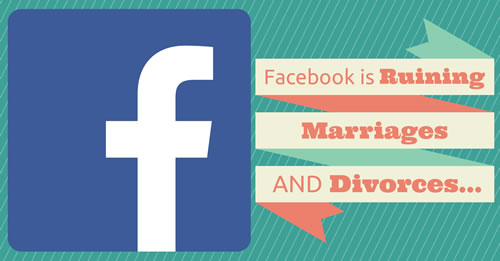 We are finding that electronic communication devices and social networking sites are playing an increasingly greater role in family law cases today. Social media sites such as “Facebook,” emails, text messages, videos and photos are now routinely being introduced as evidence in divorce and child custody cases. ABC News recently examined this new trend and reported that according to the American Academy of Matrimonial Lawyers, in 2011, thirty-three percent (33%) of divorce filings contained the word “Facebook,” up from twenty percent (20%) in 2009. AAML further reported that over eighty percent (80%) of U.S. divorce lawyers are finding that the use of social networking sites in divorce cases is rapidly increasing.

On Facebook and similar sites, photographs of inappropriate conduct, messages to “friends” of the opposite sex, posts or comments regarding the other spouse, all can be damaging to your pending case – establishing infidelity or even bad parenting. ABC News interviewed Ilana Gershon, Indiana University professor and author of the book, “The Breakup 2.0: Disconnecting Over New Media.” After interviewing 72 people, Gershon concluded that social media is often at the root of today’s breakups, causing jealousy, suspicion and stalking behavior. She also found that some couples were now resorting to ending relationships by post or text messages. If you are contemplating divorce or other legal action, you should be cognizant of the dangers. We warn our clients – once you put personal information out there, it is very hard to get it back.