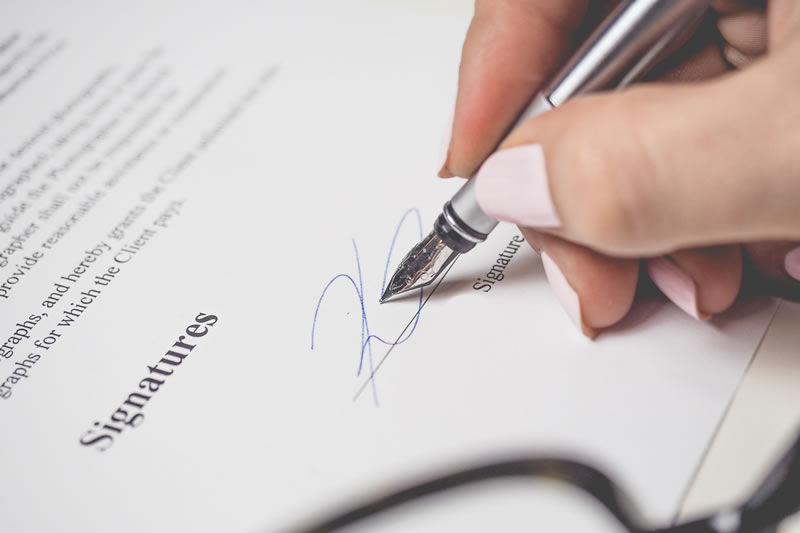 Setting Aside a Marital Settlement Agreement

We are sometimes asked whether a marital settlement agreement and the final judgment incorporating that agreement, may be set aside. This issue may arise for a variety of reasons, including the secreting of marital assets during divorce , the omission of assets from the parties’ financial affidavits or the settlement agreement, coercion related to the signing of the agreement, etc. Timing, particularly as to when the settlement agreement was signed (i.e., before or after the divorce was filed) can be key in such cases. In Florida, marital settlement agreements are subject to contract law and when parties enter into such an agreement during divorce proceedings and that agreement is later incorporated into the final judgment of dissolution of marriage, while such agreements can later be set aside in certain circumstances, often parties must obtain relief from the judgment through direct appeal or pursuant to rule 1.540, Florida Rules of Civil Procedure.

The leading case on this issue is the Florida Supreme Court case of Casto v. Casto, 508 So.2d 330 (Fla. 1987), in which parties to a ten (10) year marriage signed a marital settlement agreement approximately a year prior to filing for divorce. After entry of the final judgment, the wife sought to set aside the parties’ earlier agreement. The Casto Court set forth two (2) separate grounds by which a spouse may challenge and vacate or modify a marital settlement agreement, namely in the instance of:

The Casto Court has stressed that a bad fiscal bargain alone is not a sufficient ground to vacate or modify a settlement agreement; the critical test for determining the validity of such an agreement is whether there was fraud, duress or overreaching on one side or, if the agreement is unreasonable, whether the challenging spouse did not have adequate knowledge of the marital property or income at the time they signed the agreement. Therefore, under Casto, the adequacy of the challenging spouse’s knowledge at the time the agreement was entered into and whether that spouse is prejudiced by his or her lack of information, must be examined.

In the later case of Macar v. Macar, 803 So.2d 707 (Fla.2001), the Florida Supreme Court ruled that Casto did not apply to settlement agreements entered into after the filing of divorce proceedings and the utilization of discovery procedures, explaining that Casto applied only to agreements entered into prior to litigation and discovery since spouses may perpetrate fraudulent behavior more easily before divorce is filed. After divorce commences, therefore, such agreements can be attacked only by direct appeal or pursuant to a rule 1.540 motion. The Fifth District Court of Appeal, in Suppa v. Suppa, 871 So. 2d 988 (Fla. 5th DCA 2004), finding that Casto applied to a case in which the parties entered into a marital settlement agreement prior to filing for divorce; has held that where the settlement agreement was incorporated into the final judgment, challenge was proper by a 1.540 motion. Affirming the ruling of the trial court, the Fifth District agreed that while no evidence of fraud had been established, where there had been a lack of disclosure by the husband together with a lack of understanding by wife, the evidence demonstrated basic inherent unfairness and therefore the marital settlement agreement would be set aside.

If you have signed a marital settlement agreement and you believe that your spouse concealed marital assets from you, coerced you to sign the agreement, misrepresented the terms of the agreement to you, or if you believe the agreement does not fairly or reasonably provide for you given the circumstances of the case, please contact us immediately. The family law lawyers at The Roberts Family Law Firm, are highly experienced in these matters and can review your case under the current law to determine whether your interests were properly protected under your settlement agreement. Time is often of the essence in such matters, therefore contact us as soon as you believe there is a problem; we can help.