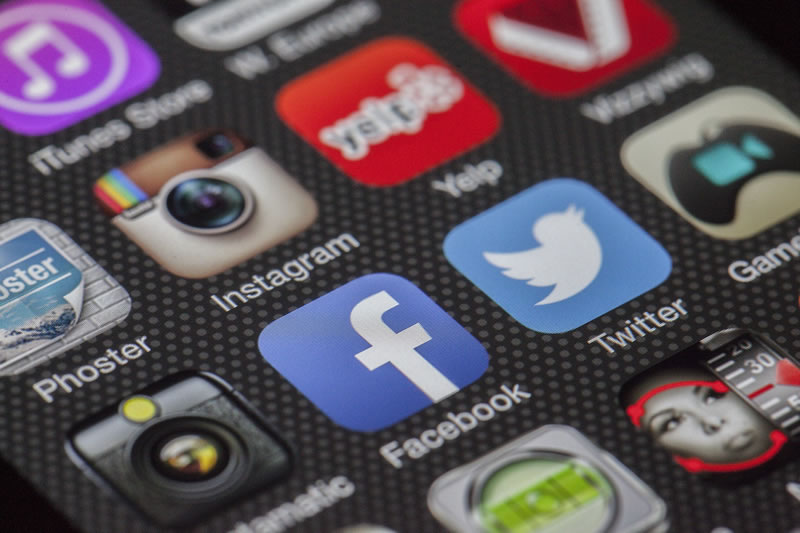 If the Casey Anthony case has taught us nothing else, it has brought home the old adage that a picture is worth 1000 words. Those photographs, messages and videos you routinely post to Facebook and MySpace, your blogs, private email and text messages may all now be fair game in the legal arena and their content could easily impact the outcome of your divorce case, especially as to claims for child custody, alimony and equitable distribution. Social Media has become an important tool for lawyers in obtaining evidence for use in (and out) of court. The American Academy of Matrimonial Lawyers (AAML) has found in a recent survey that 81% of top divorce lawyers in the United States admit to seeing an increase over the past five years in the number of cases using social networking evidence; 66% cited Facebook as the primary source for such online evidence followed by MySpace (15%) and Twitter (5%). However, if you are contemplating a separation or filing for divorce, there are steps you and your attorney can take to help protect your privacy and your rights.

Networking sites such as Facebook and MySpace have become invaluable in today’s busy and increasingly mobile society as a means of bringing far-flung families and friends closer together, providing an easy method for the communication of photographs, videos and messages. Dating websites encourage users to post profiles of themselves in order to correspond with and meet potential mates, regardless of marital status. Professional networks and employment sites such as LinkedIn, CareerBuilder and Monster.com offer users the capacity to exchange information and employment opportunities on an international scale. For the prospective divorcé, however, such sites can contain hidden pitfalls by which their own personal information suddenly becomes damaging to them in unanticipated ways.

Perhaps most obviously, while in the course of a divorce, parties may use social networking or dating sites in the hopes of meeting new people or to rekindle past relationships. In the Time Magazine article, “Facebook and Divorce: Airing the Dirty Laundry,” author Belinda Luscombe discusses the positive and negative impacts social-networking sites can have on divorce cases. Luscombe explains that these sites, which she characterizes as “evidentiary gold mines”, are now routinely scoured by attorneys throughout the United States who “will press any advantage they have” in cases involving money and child custody. The article cites examples including one wife who accessed her husband’s Facebook account and sent defamatory messages to his friends, co-workers, and women he had dated; spouses who used such sites to stalk one another; one husband that denied having any money and then posted photographs of his new BMW motorcycle online; and a wife in a custody battle who denied drinking and smoking despite photographs posted online showing her doing both with friends. Luscombe additionally brings up the issue of parties who post their personal opinions of their soon-to-be ex-spouses on Facebook pages such as “I Hate My Ex-Husband” and “I Hate My Ex-Wife” and the effect such postings can have on the children of the marriage who may one day read them. While Florida courts routinely order parties not to disparage one another in front of their children, as Luscombe points out, such statements once posted online are arguably constitutionally protected speech.

Users of these sites should beware of the dangers. Incriminating photographs, statements or wall posts on your Facebook account which demonstrate infidelity can directly impact a claim for alimony in Florida. Similarly, photographs and posts regarding alcohol and drug use are highly relevant in custody proceedings. Online references to finances, big trips, bonuses or raises at work can and will affect property settlements and alimony awards. Less common but relevant concerns also include friend lists, status updates, mood indicators, and login records. The use of privacy settings provided by the site, while strongly recommended, may not protect a user from the content being obtained by a clever attorney; law firms today often employ knowledgeable IT persons on staff as well. Furthermore, even if you are cautious about your own behavior and content, the social networking aspect of such sites allows countless “friends of friends” to inadvertently post messages or “tag” photographs which could directly impact your case.

The prevalence of iPhones, smartphones, and the ease of text messaging offer their own hidden perils and no one is immune to the dangers. The Nielsen Company reported in 2009 that text messages outnumbered mobile voice calls three to one. In the New York Times article, “Text Messages: Digital Lipstick on the Collar,” Laura M. Holson warned that text messages can remain on the sender’s and receiver’s phones, and even if they are deleted, may be stored by communications companies for anywhere from days to a few weeks. Holson reported that AT&T admitted saving text messages for 72 hours while Verizon said it saved them for 5 to 10 days. Holson’s article reminds us that “everything leaves a digital footprint.” We are reminded daily by media reports that celebrities such as Eva Longoria, Sandra Bullock and Demi Moore first learned of their husbands’ adultery when racy text messages surfaced. Tiger Woods’ suspicious wife learned the truth by sending his girlfriend a text message from his own cell phone. U.S. Congressman Anthony Weiner recently announced his resignation from office after sexually suggestive text messages and photographs were released to the media; Rep. Weiner admitted to having begun the relationship with a woman he met on Facebook. The Australian media tycoon Rupert Murdoch is presently under FBI investigation for allegations that his News Corp, parent company of Fox News, hacked into cell phones and emails. With today’s conveniently available technology, cell phones can even allow a soon-to-be ex to easily track your whereabouts using an app downloaded to his or her cell phone from the internet.

While no divorce court in Florida has yet addressed the use of evidence obtained from a social networking site or cell phone, one Florida Criminal Court has recently recognized the dangers inherent in allowing a police officer to search the contents of a cell phone during the course of a lawful arrest. The First District Court of Appeal has recently commented in the case of Smallwood v. State, 61 So.3d 448, 461 (Fla. 1st DCA 2011), on the “nearly infinite wealth of personal information cell phones and other similar electronic devices can hold.” The Smallwood court recognized that:

Modern cell phones can contain as much memory as a personal computer and could conceivably contain the entirety of one’s personal photograph collection, home videos, music library, and reading library, as well as calendars, medical information, banking records, instant messaging, text messages, voicemail, call logs, and GPS history. Cell phones are also capable of accessing the internet and are, therefore, capable of accessing information beyond what is stored on the phone’s physical memory. For example, cell phones may also contain web browsing history, emails from work and personal accounts, and applications for accessing Facebook and other social networking sites. Essentially, cell phones can make the entirety of one’s personal life available for perusing by an officer every time someone is arrested for any offense.

The court was so gravely concerned with the ramifications of allowing an arresting officer unfettered access to photographs contained in an arrestee’s cell phone where the officer had no reasonable belief that the cell phone contained evidence of any crime, that they certified the question to the Florida Supreme Court as one of great public importance.

Our attorneys and staff, at The Roberts Family Law Firm in Orlando, routinely advise our clients about their internet and cell phone usage, the use of social networking sites, dating sites, texting, and other relevant concerns, in the context of their divorce cases. We strongly recommend that our clients who are contemplating divorce carefully review their social media pages, their presence on dating websites, any saved texts and email messages, and the content of cell phones, smartphones and computers for potentially damaging subject matter; changing passwords and closing certain accounts if necessary. If your cell phone is part of a family plan or is issued by your employer, you should immediately obtain a personal cell phone in your own name which is password-protected. We are happy to answer any questions you might have concerning how to further guard your privacy and protect your interests in a potential or existing case. Our attorneys are experienced in handling all types of family law matters and we will ensure that your interests and your privacy are well protected. When your family’s future is at stake, the advice of an experienced family law and divorce attorney can be invaluable. Call us today to discuss your legal concerns and strategies. 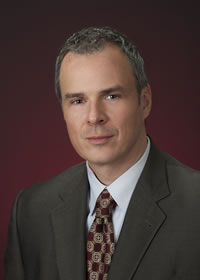