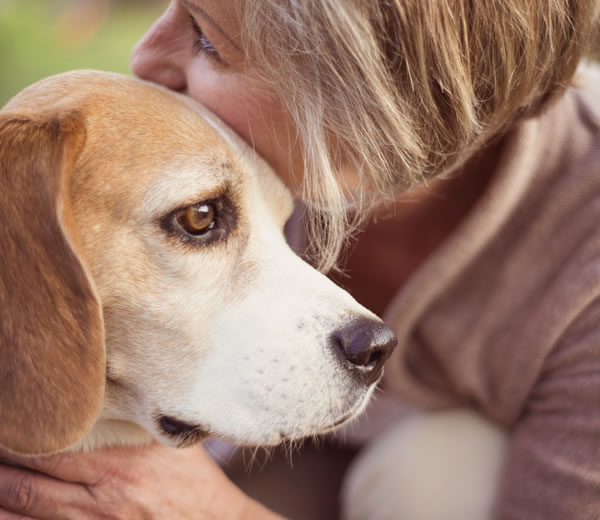 We don't usually think of them as property, as caring for pets is very much like caring for our children. It is commonplace for our clients to ask about their pets and for them to be concerned about their well-being while a divorce is pending. Unfortunately pets can often be used in a divorce as a bargaining chip and as leverage.

Courts are consistent that pets are property, an asset that requires equitable distribution. Whether the pet is considered a premarital or a marital asset is up to the courts to decide based on the specific circumstances in each case.

What does this mean for you? It means that when you are fighting for this marital or pre-pre-marital asset, you must look at the circumstances in which you acquired this pet:

Unfortunately, the hard reality of determining where the pet will eventually live is going to depend on the ability of the parties to negotiate that issue or in the event that does not happen, for the courts to decide. The majority of pet custody disputes are resolved at mediation because courts have been so historically reluctant to deal with this issue.

Additionally, courts in Florida have already set a precedent that pet visitation if agreed to, or granted by a court, will not be enforceable in later proceedings. Bennett v. Bennett, a 1995 5th District Court of Appeals case set the precedent regarding enforcement of dog custody issues.

Understanding that pet custody disputes are essentially another tactic used by a party to gain control of or leverage in a divorce is half of the battle. Speak with our experienced divorce attorneys to better understand your position as it applies to the pets, and they can help you craft a strong argument in favor of keeping your pet. You can reach us at 407.426.6999 or fill out the online form located on this page and we will contact you shortly.